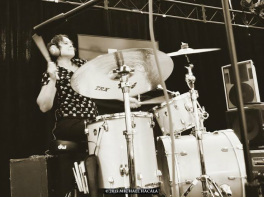 Jane Boxall is a classical musician and a punk rocker. She grew up in the U.K., and is now based in northern Vermont. janeboxall.com* 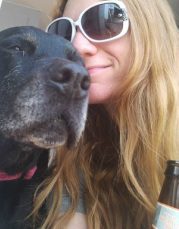 Rebecca Butler is a traveler, animal lover, homeschooling mom, massage therapist, vegan, and observer. A Champaign native, she recently tricked out a camper and moved from the Midwest to live life in the mountains of Oregon with her husband and their three young daughters. 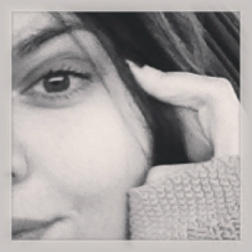 Emily Fultz:  I’m a person.  I live, love, learn, teach, and try not to hurt anyone in the process. 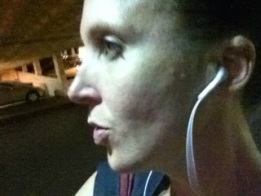 Aimee Rickman thinks a lot about youth, technology, gender, policy, and digital involvement as they relate to the cultural construction of adolescence. When not        writing, she teaches guitar, tends bar, studies infrastructures, and wishes it were summer   in Urbana 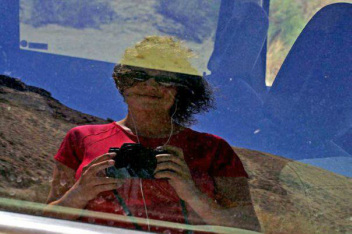 Jessica M. Shimer is a poet and photographer from northeast Pennsylvania. She lives with her wife and their two beagles. Her first collection of poetry, Burning Photographs, can be purchased online. 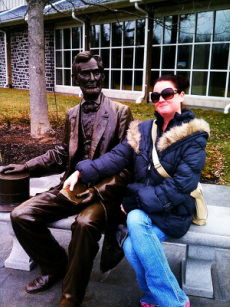 Val Stafford is a central Illinois native who developed an early obsession with food. A five year stint at the University of Illinois was spent majoring in Psychology, with minors in jazz clubs, Greek restaurants, and all things garlic. Culinary wanderlust led to New Orleans, France, and Milwaukee, with many a savory pitstop. 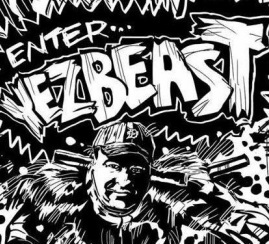 Dan Yezbick is Associate Professor of English and Global Education Coordinator at Forest Park College in St. Louis, MO, where he teaches writing, literature, Media Studies, and Honors courses. Previously, he served as Professor of English and Media Studies at Peninsula College, Washington. Before losing control again, he lectured and published widely on film, theater, comic art, photography, and popular culture. His essays have appeared in ImageText, The St. James Encyclopedia of Popular Culture, Out of Sequence, Icons of the American Comic Book, Black Kirby: In Search of the Motherboxxx Connection, and Comics Through Time.  In 2007, he edited Meanwhile…, R.C. Harvey’s critical biography of the legendary comic strip artist, Milton Caniff. His own book-length retrospective, Perfect Nonsense: the Chaotic Comics and Goofy Games of George Carlson, a celebration of the classic American children’s artist, was released in 2014  from Fantagraphics Press. He loves dogs, baseball, jazz, peanut butter, and scotch (sometimes all at once!) and lives happily in South City St Louis with his wife, Rosalie, their two kooky offspring, one elder hound, and a maniac cat. 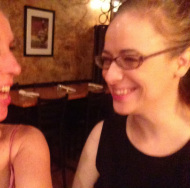 Rebecca BoBecca learned a bit of code in library school and used it to modify preexisting templates to build this website. She has been kicked off Facebook twice so far for messing up their data collection and insists "BoBecca" is a very common and totally authentic name in her native land.
Hangers photo by marc falardeau. Used under Creative Commons  attribution license.
Powered by